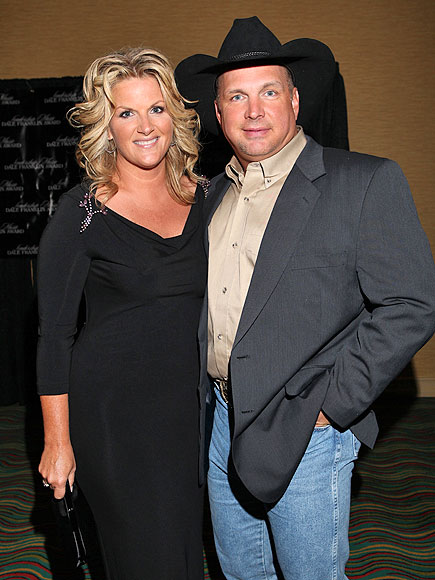 Garth Brooks' marriage to superstar Trisha Yearwood is well known, however there is much more musical talent in the Brooks family.

A Marriage Made in Country Music Heaven

Married in 2005, songwriter Kent Blazy introduced Garth Brooks and Trisha Yearwood in 1987, two years before Brooks would release his first album on Capitol Records. Both were just unsigned demo singers, can you imagine that?

“We hit it off,” Yearwood would later say, according to CMT. “But I had no idea he’d turn out to be Garth Brooks!”

Brooks said that Yearwood could open for him when he got the record deal, and the rest is history!

“You’re looking at the luckiest, most blessed guy on the planet,” the Brooks told reporters at Allstate Arena in Rosemont, Illinois.. “I’m madly in love with [Tricia] and I can’t stand to spend a day without her.”

A Daughter With Fame In Her Future

His wife is not the only family talent that he likes to share the stage with. His youngest daughter from his first wife Sandy, Allie Colleen, has “got the [music] bug”.

“We’ve been working together for, I don’t know, the last 18 years now or so,” he told the crowd at a recent concert as he was introducing his band.

“This little girl’s very talented. She does background vocals, acoustic guitar, singer-songwriter from Owasso, Oklahoma, give it up for Miss Allie Colleen!”

Allie appeared on stage with Brooks at the Allstate Arena for his eleventh show on Sept. 14. When he introduced his daughter, who wore a red plaid shirt and skinny jeans with her dark hair pulled into a ponytail, he didn’t acknowledge to the audience that she was part of the family. However, the “proud dad” look on his face beamed the truth.

Hopefully we see a lot more of this talented younger Brooks! 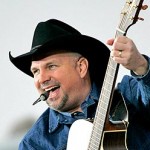 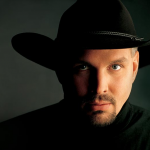